Data collection in the fight against COVID-19 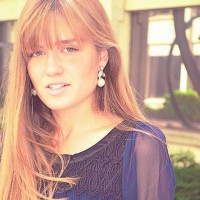 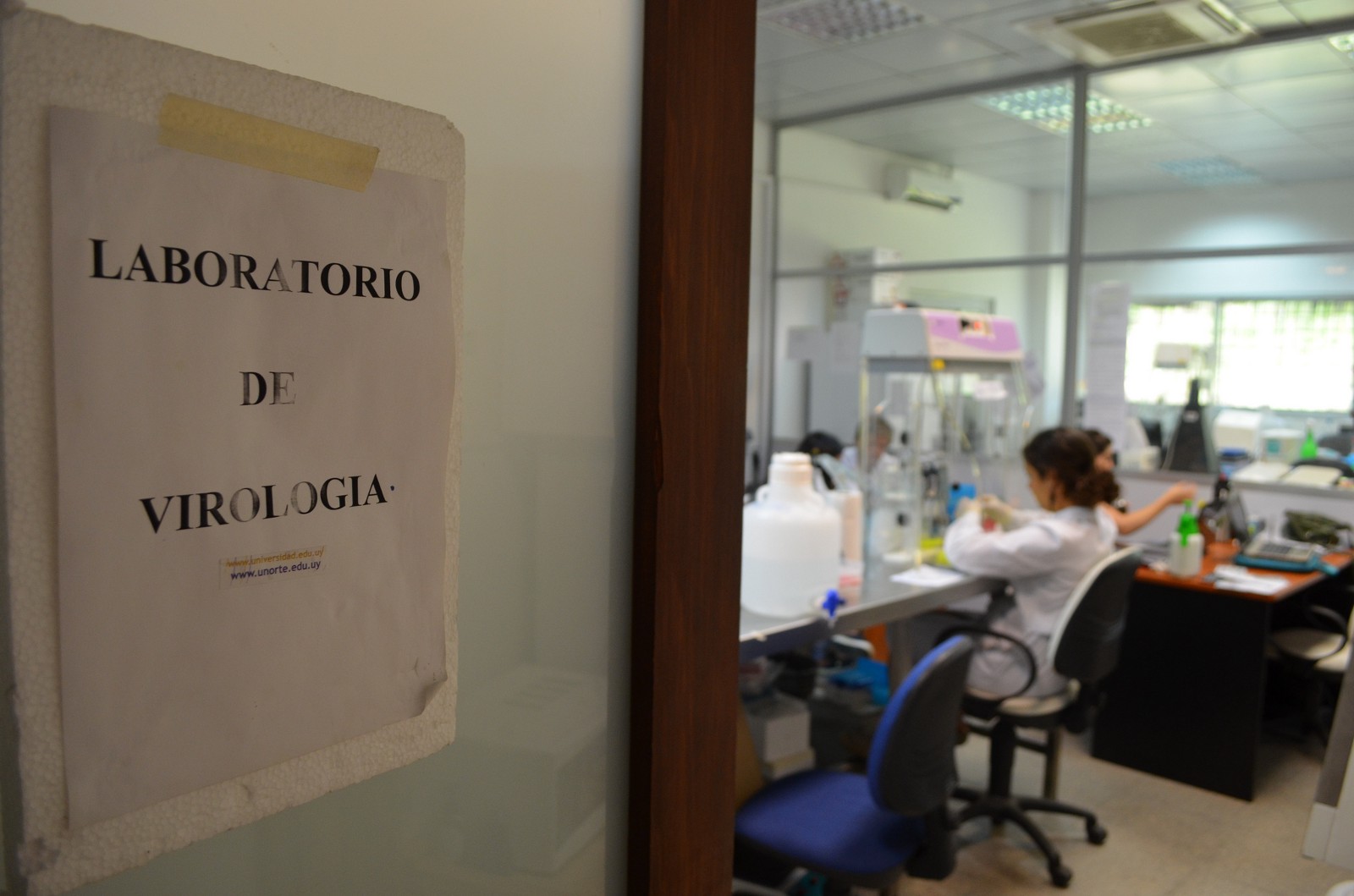 I have been struggling with an eating disorder for the past few years. I am afraid to eat and afraid I will gain weight. The fear is unjustified as I was never overweight. I have weighed the same since I was 12 years old, and I am currently nearing my 25th birthday. Yet, when I see my reflection, I see somebody who is much larger than reality.
‍
I told my therapist that I thought I was fat. She said it was 'body dysmorphia'.
She explained this as a mental health condition where a person is apprehensive about their appearance and suggested I visit a nutritionist. She also told me that this condition was associated with other anxiety disorders and eating disorders. I did not understand what she was saying as I was in denial; I had a problem, to begin with. I wanted a solution without having to address my issues.

Upon visiting my nutritionist, he conducted an in-body scan and told me my body weight was dangerously low.

I disagreed with him.
‍
I felt he was speaking about a different person than the person I saw in the mirror. I felt like the elephant in the room- both literally and figuratively. He then made the simple but revolutionary suggestion to keep a food diary to track what I was eating.

No other methodology would have allowed my nutritionist to capture so much contextual and behavioural information on my eating patterns other than a daily detailed food diary.
However, by using a paper and pen, I often forgot (or intentionally did not enter my food entries) as I felt guilty reading what I had eaten or that I had eaten at all.

I also did not have the visual flexibility to express myself through using photos, videos, voice recordings, and screen recordings. The usage of multiple media sources would have allowed my nutritionist to observe my behaviour in real-time and gain a holistic view of my physical and emotional needs.

I confessed to my therapist my deliberate dishonesty in completing the physical food diary and why I had been reluctant to participate in the exercise. My therapist then suggested to my nutritionist and me to transition to a mobile diary study.

Whilst I used a physical diary (paper and pen), a mobile diary study app would have helped my nutritionist and me reach a common ground (and to be on the same page) sooner rather than later.

As a millennial, I wanted to feel like journaling was as easy as Tweeting or posting a picture on Instagram. But at the same time, I wanted to know that the information I  provided in a digital diary would be as safe and private as it would have been as my handwritten diary locked in my bedroom cabinet.

Further, a digital food diary study platform with push notifications would have served as a constant reminder to log in my food entries as I constantly check my phone. It would have also made the task of writing a food diary less momentous by transforming my journaling into micro-journaling by allowing me to enter one bite at a time rather than the whole day's worth of meals at once.

Sincerely,
The elephant in the room

The renown global health pioneer Paul Farmer once said almost 20 years ago that Ebola, AIDS, and tuberculosis outbreaks suggest the need for “dynamic, systemic, and critical” models, particularly in the care of the socially and medically segregated poor.

This month, Harvard medical school student and Farmer’s research assistant, Cameron Nutt, reminds us of the challenge in seeing through disadvantage, adding that “the absence of evidence is not evidence of absence”, on a Slate article titled Zika originated in Africa. Why are we so sure it’s harmless there.

In the face of the recent spur of Zika virus in Latin America, for example, good-old paper and pen methodologies have consistently failed to meet Farmer’s aspirations from 1996.

Viruses are unique for their ability to quickly mutate, challenging our defense mechanisms.

To make matters more complex, regions presenting the highest rates of Zika infection, such as the northeast of Brazil, are also endemic for chikungunya and dengue viruses which are closely related and complicate diagnosis.

As Farmer highlights, efforts within a quickly changing global health scenario “must be able to track rapidly changing clinical, even molecular, phenomena and link them to large-scale (sometimes transnational) social forces.”

Therefore, an interesting question might be: is a virus’s rate of transmission as fast as our current electronic systems’ ability to collect, model, and disseminate information?

Some time ago, the answer to this question might have been yes, our electronic systems were not effective in remote regions without the access of internet connection, for example.

Is a virus’s rate of transmission as fast as our current electronic systems’ ability to collect, model, and disseminate information?

Concern for patient confidentiality and data encryption in the early stages of mobile application development hindered electronic data collection, also known as EDC. We were shackled by paper and pen technologies, which extensively increased our response time to emerging diseases.

With the near-universal access to mobile technology, and the fast advancements of app development, the ability to gather and store data on-the-go is now easily attainable.

Apps such as Teamscope have shown us that “dynamic, systematic, and critical” EDC models are available to us, and are a crucial component of rapid response to global outbreaks.

Since the first reported cases, data on the rate of spread of the Zika virus, as well as dengue and chikungunya viruses are regularly reported by the Brazilian Ministry of Health.

Many times I have found myself questioning how the ministry has collected its data, and how reliable and accurate its depictions of the reality on the ground actually are?

When visiting Dora Helena, a 20-year-old Brazilian student suspected of viral infection, she explained how at three-months pregnant in the spring of 2015, she began having fevers and sharp joint pain that kept her from bending her fingers.

During her first visit to the nearest clinic Dora Helena was tested for dengue, but the tests came back negative and she was discharged. Two weeks later, as her fever continued, she returned to the clinic.

She was then given a tentative diagnosis of dengue, but her doctor wasn’t so sure. Dora Helena was among a growing number of patients presenting with what her doctor described as a “weaker dengue” — and they were showing up at an alarming rate.

Though the rate of the unknown cases was clearly higher than expected to the experienced physician, no mechanism was in place for collecting, reporting or tracking the data on these cases.

After two “failed” attempts at a diagnosis, Dora Helena went home while pregnant, not knowing for sure what caused her symptoms and remained, along with many others, invisible to a system absent of evidence.

With the implementation of EDC technologies, we can collect, report, and track cases such as Dora Helena’s and know where spikes of infection emerge, so that we can more rapidly respond to the unexpected and more importantly, ensure that no one goes unnoticed.

Sena B. In the War on Zika, a persistent fog. 2016 May; Undark Magazine. http://undark.org/article/in-the-war-on-zika-a-persistent-fog/

If appropriately used in the 21st century, data could save us from lots of failed interventions and enable us to provide evidence-based solutions towards tackling malaria globally. This is also part of what makes the ALMA scorecard generated by the African Leaders Malaria Alliance an essential tool for tracking malaria intervention globally.
‍
If we are able to know the financial resources deployed to fight malaria in an endemic country and equate it to the coverage and impact, it would be easier to strengthen accountability for malaria control and also track progress in malaria elimination across the continent of Africa and beyond.

There is a smarter way to do research.

Build fully customizable data capture forms, collect data wherever you are and analyze it with a few clicks — without any training required.

Learn more  
Some one in our team is doing this now, thank you.💖
Oops! Something went wrong while submitting the form.

Dear Digital Diary,
‍
I realized that there is an unquestionable comfort in being misunderstood. For to be understood, one must peel off all the emotional layers and be exposed.

This requires both vulnerability and strength. I guess by using a physical diary (a paper and a pen), I never felt like what I was saying was analyzed or judged. But I also never thought I was understood.
‍
Paper does not talk back.Using a daily digital diary has required emotional strength. It has required the need to trust and the need to provide information to be helped and understood.

Using a daily diary has needed less time and effort than a physical diary as I am prompted to interact through mobile notifications. I also no longer relay information from memory, but rather the medical or personal insights I enter are real-time behaviours and experiences.
‍
The interaction is more organic. I also must confess this technology has allowed me to see patterns in my behaviour that I would have otherwise never noticed. I trust that the data I enter is safe as it is password protected. I also trust that I am safe because my doctor and nutritionist can view my records in real-time.
‍
Also, with the data entered being more objective and diverse through pictures and voice recordings, my treatment plan has been better suited to my needs.

Sincerely,
No more elephants in this room 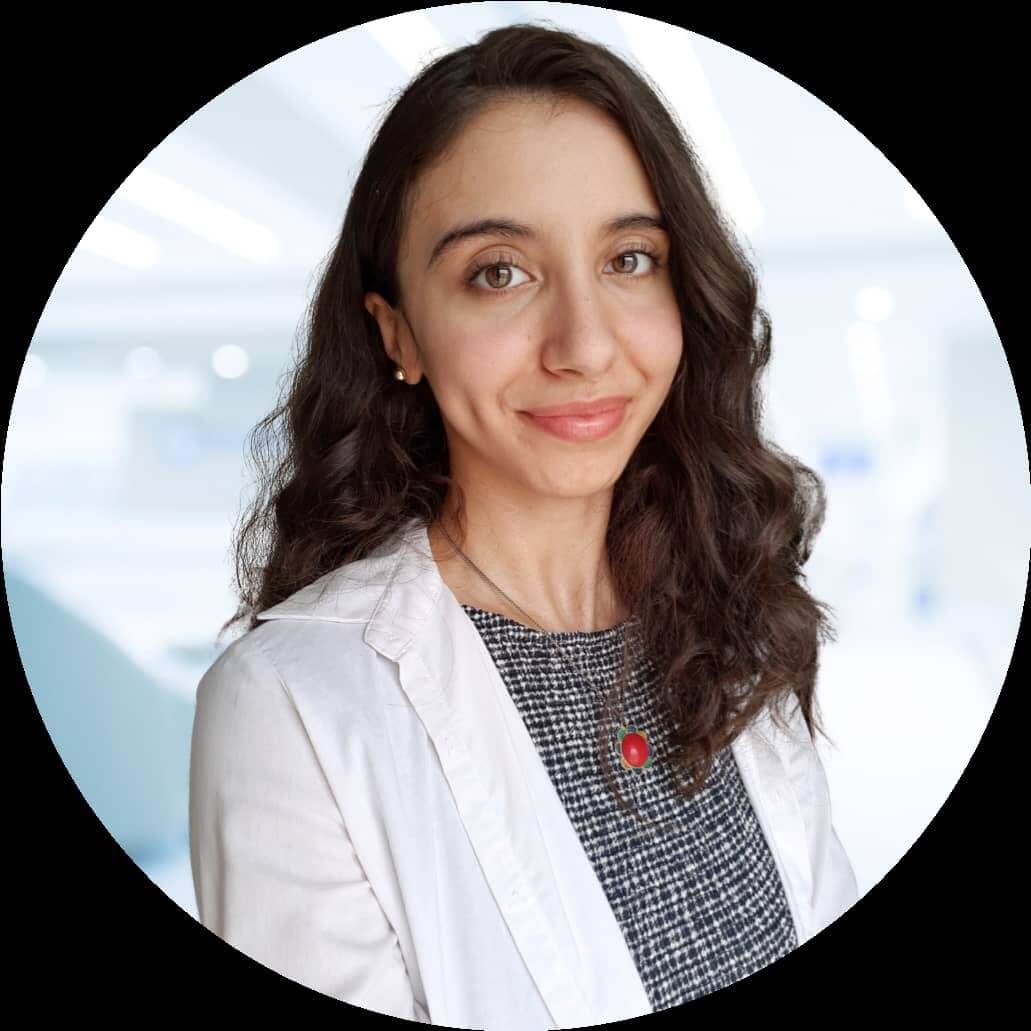 Digital Health & Young People: 3 Reasons why they hold the Key 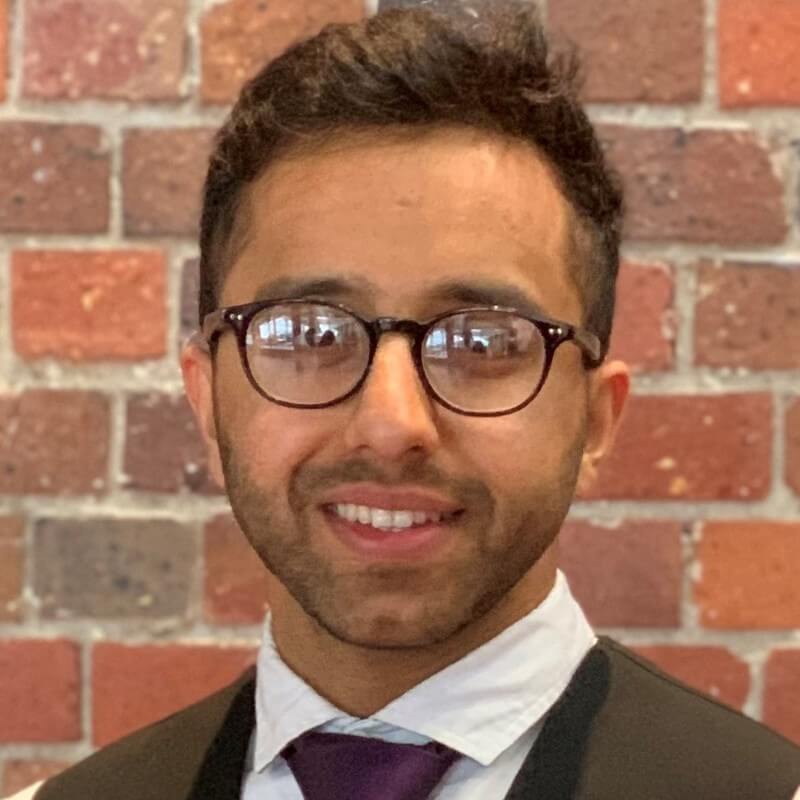 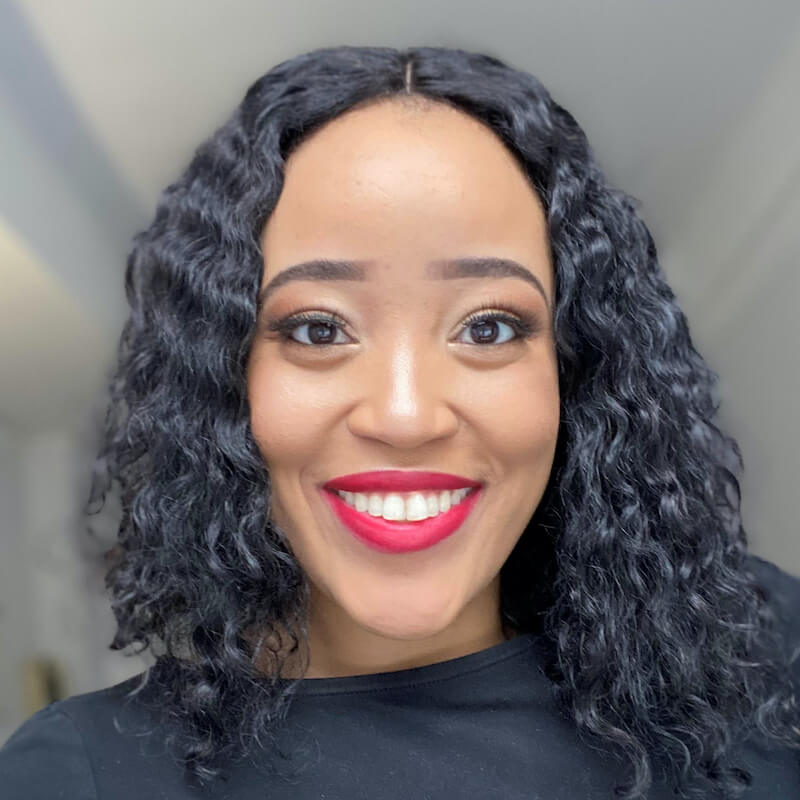